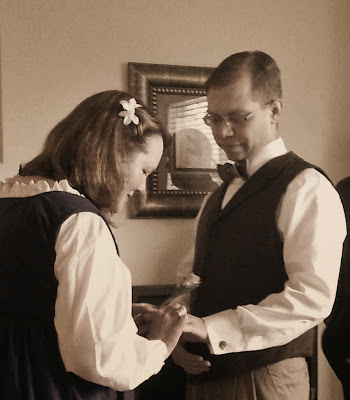 I think I've finally sorted out some of the template issues that were giving me trouble on blogger, so while everything is still functional here is a quick recap from this year's GBR. We didn't have quite as many attendees as last year but it was still a great bunch and between registration and raffle fees we managed to raise $4000 for HAVA! Here's a look at some of the raffle goodies. 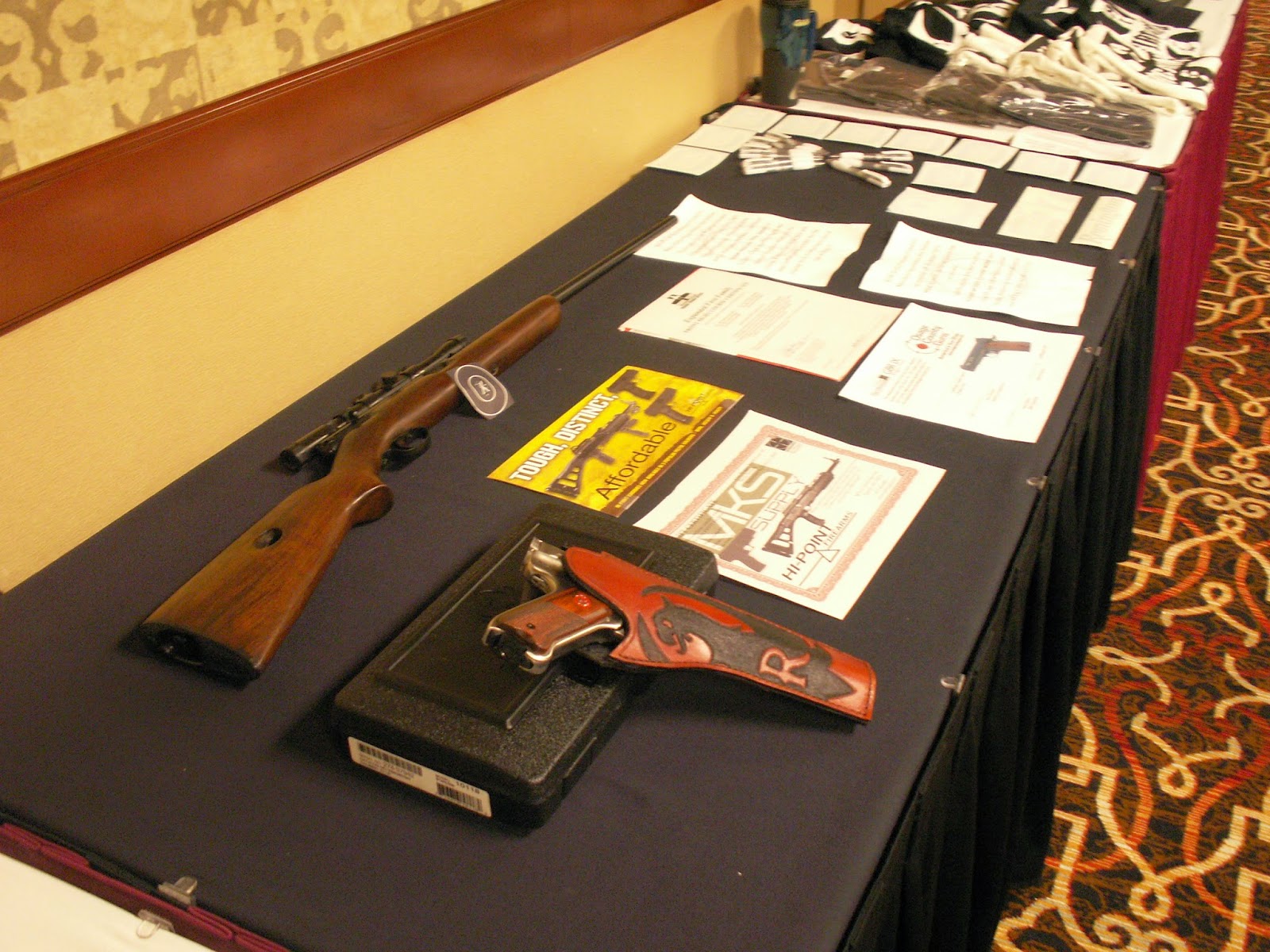 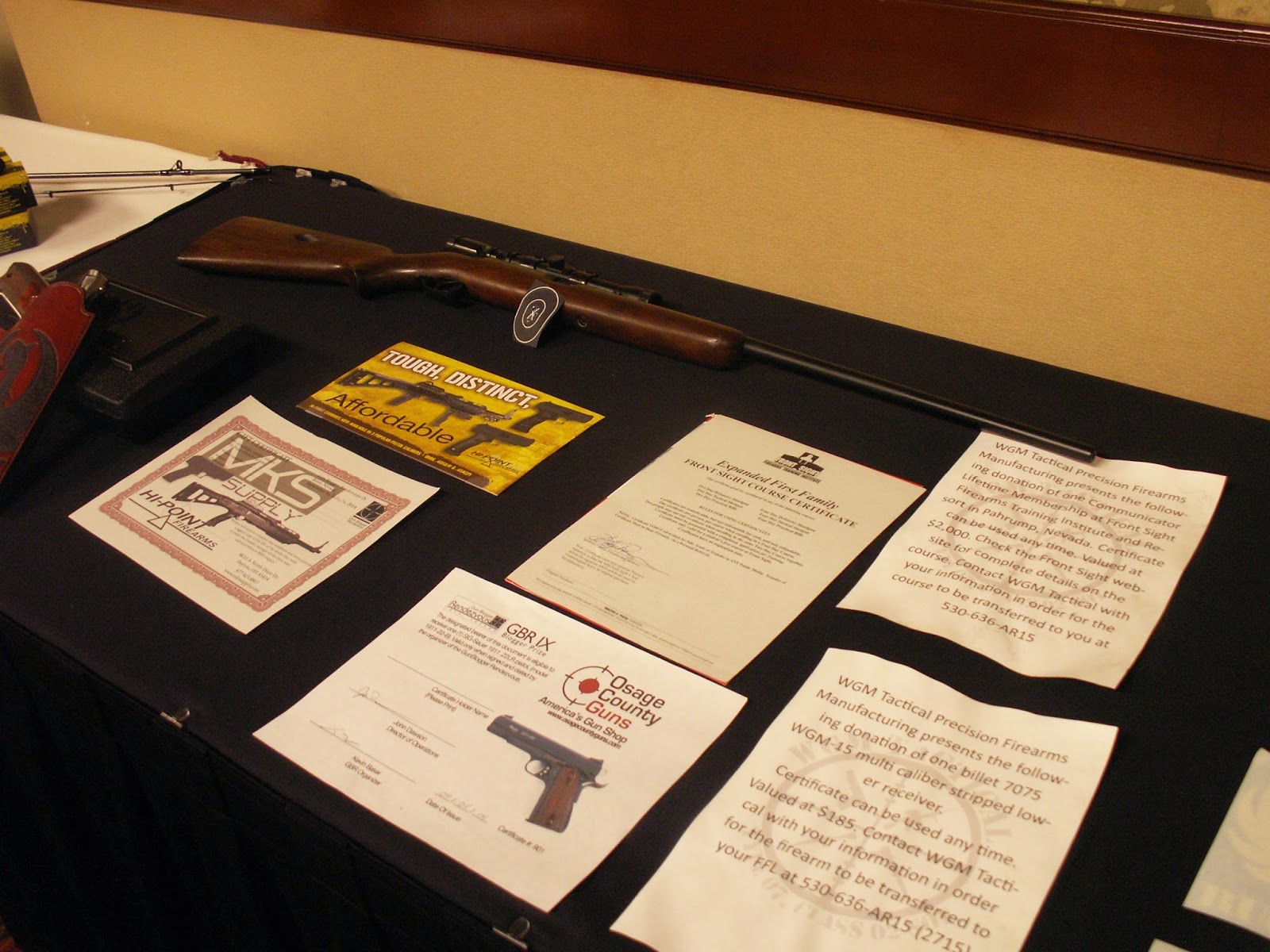 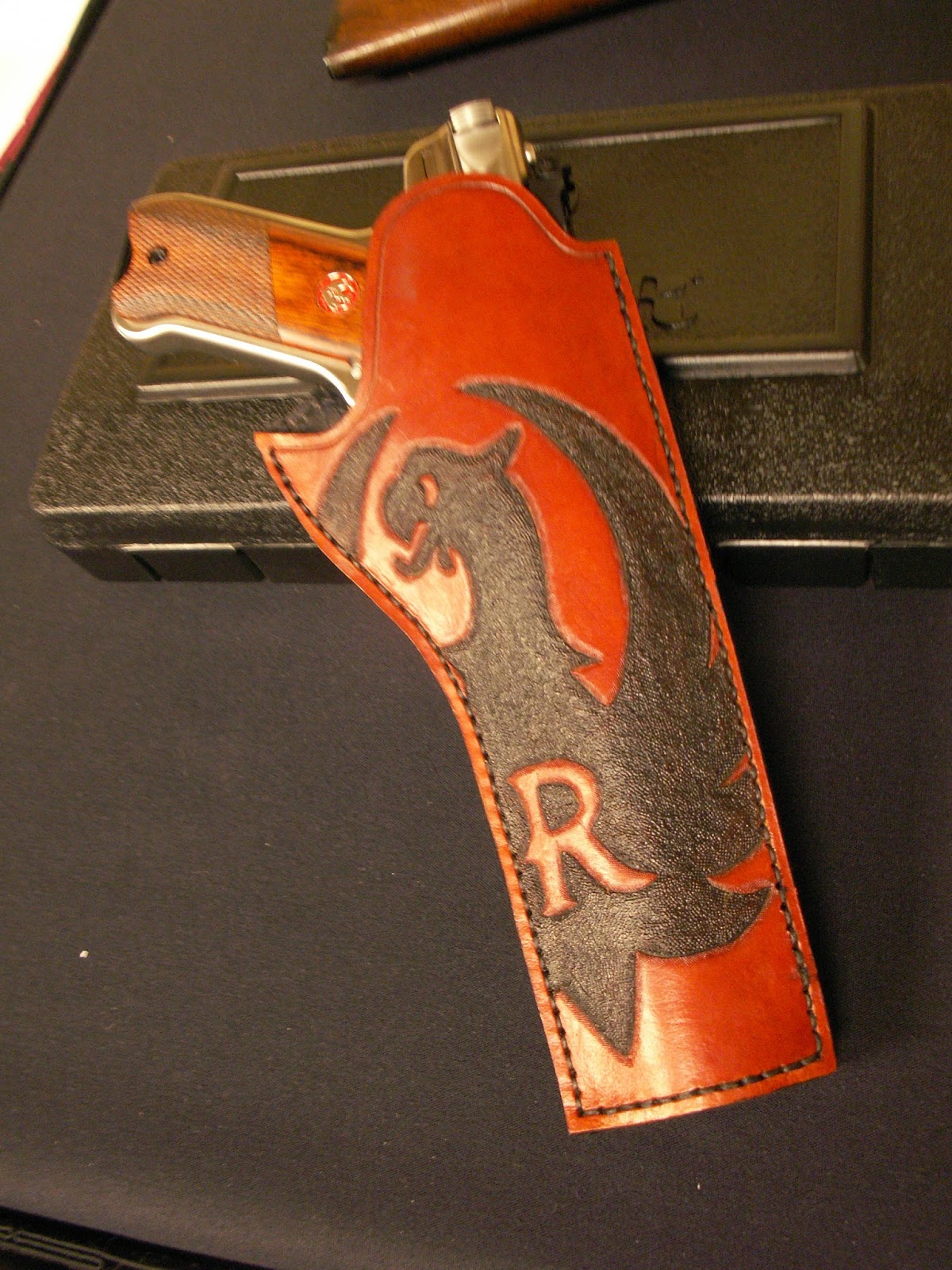 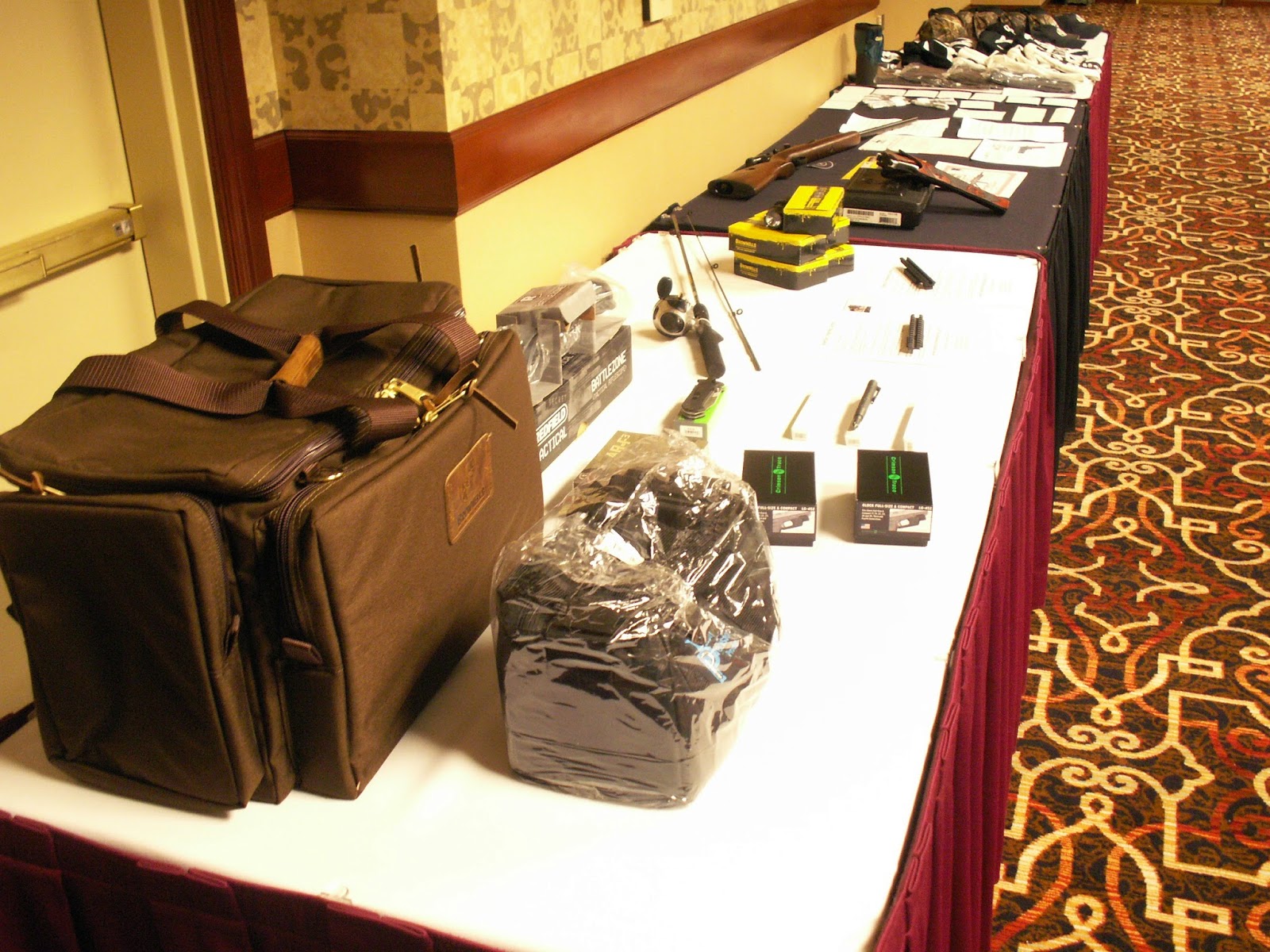 This was thanks to our sponsors who I have blatantly copied from Kevin's Post.


I also want to thank the folks at U.S. Firearms Academy for graciously acting as our shipping receiver, the fine folks at the Washoe County Regional Shooting Facility for the reserved range space on Friday and the Western Nevada Pistol League for use of their shooting bays and steel on Saturday, and finally the folks at MiScenarios for the interactive digital range time on Sunday. That was worth hanging around for, and the better part of a dozen of us showed up to try it.Once again, thanks to the National Shooting Sports Foundation for their sponsorship (they bought our pizza Saturday night).

As for the raffle itself.  Liz and family cleaned up this year taking home the Ruger, the Sig, and the Winchester.  And in an unprecedented event, Kevin took home a gun too becoming the owner of a Hi Point Carbine. 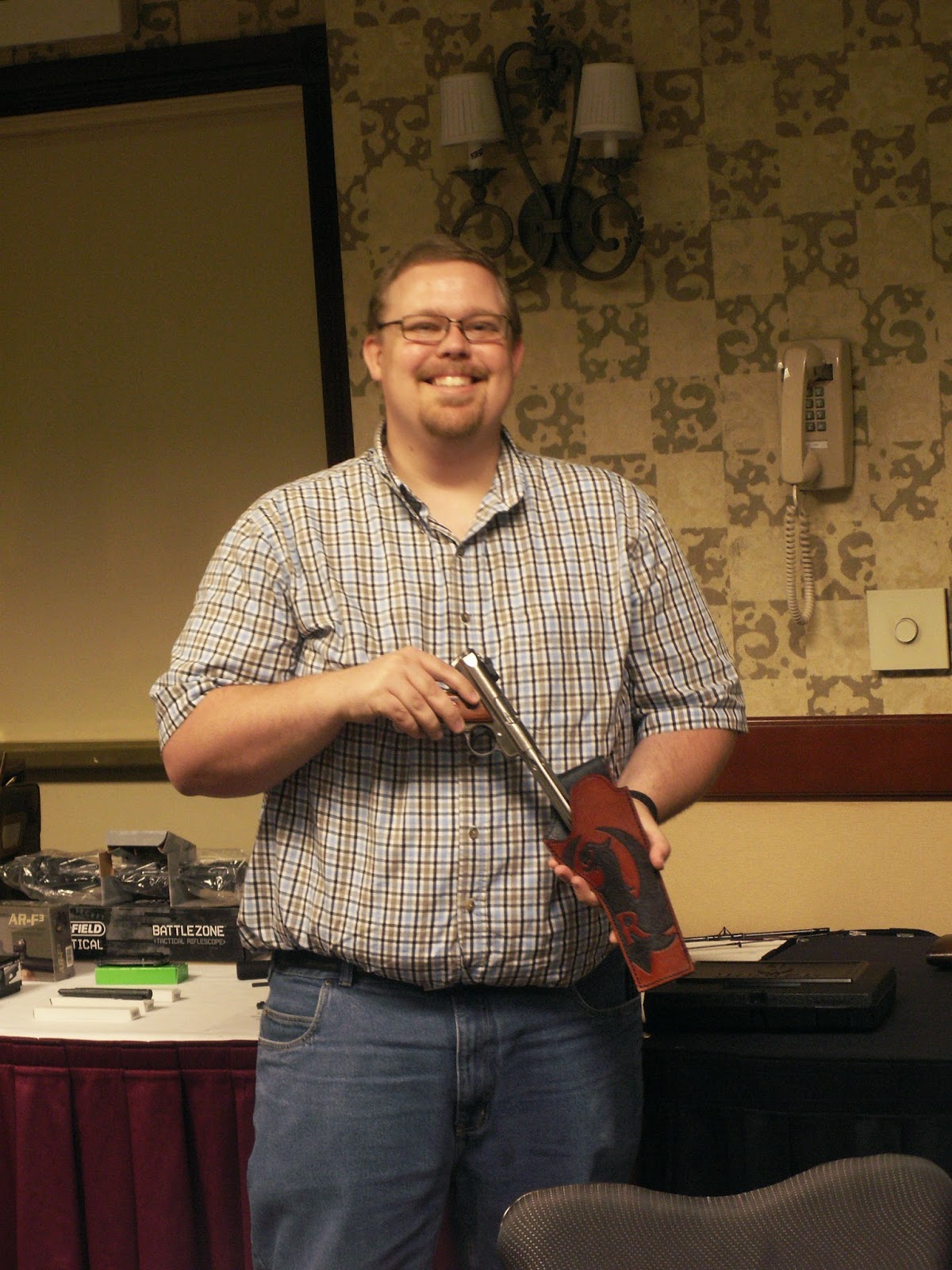 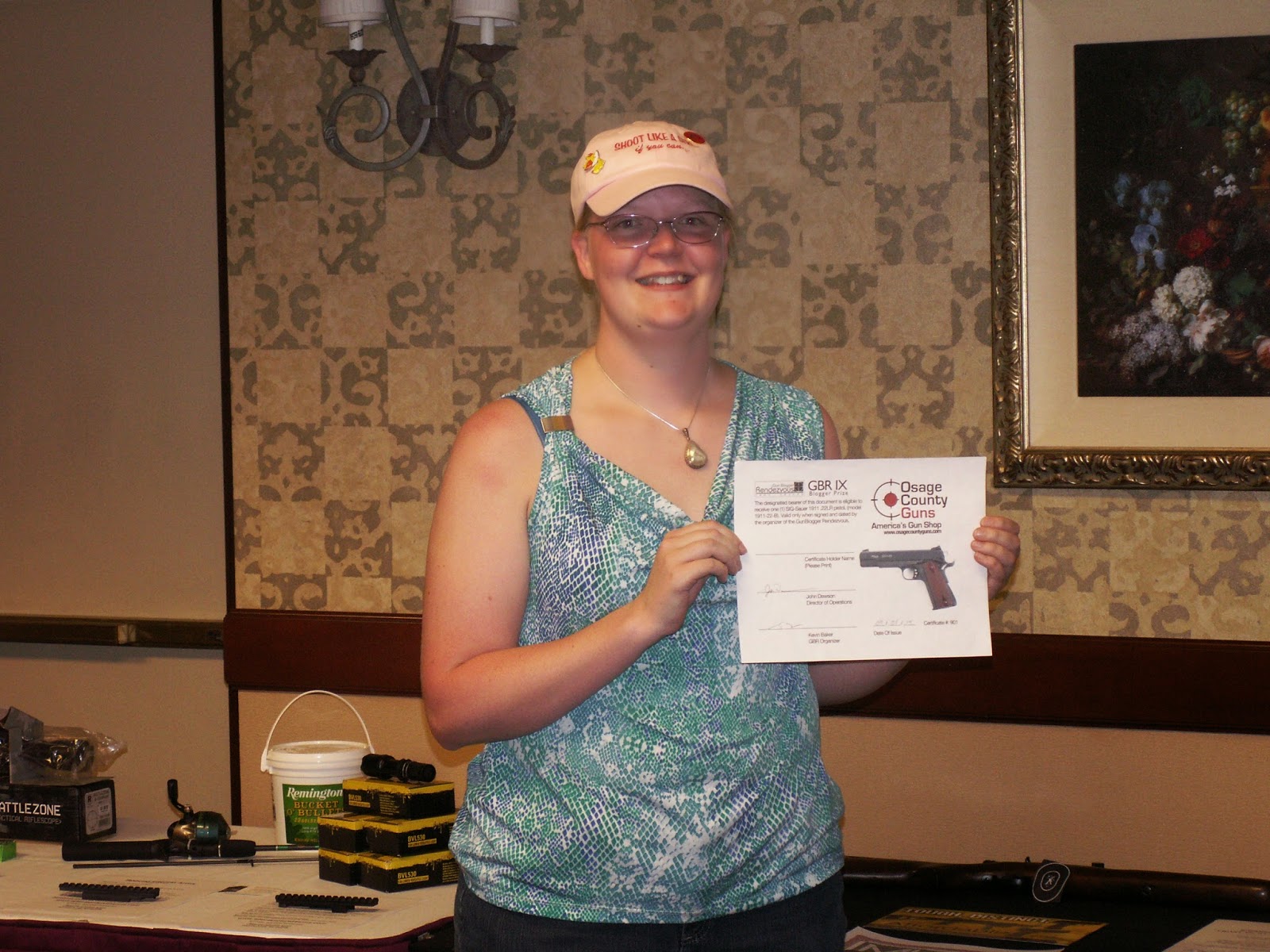 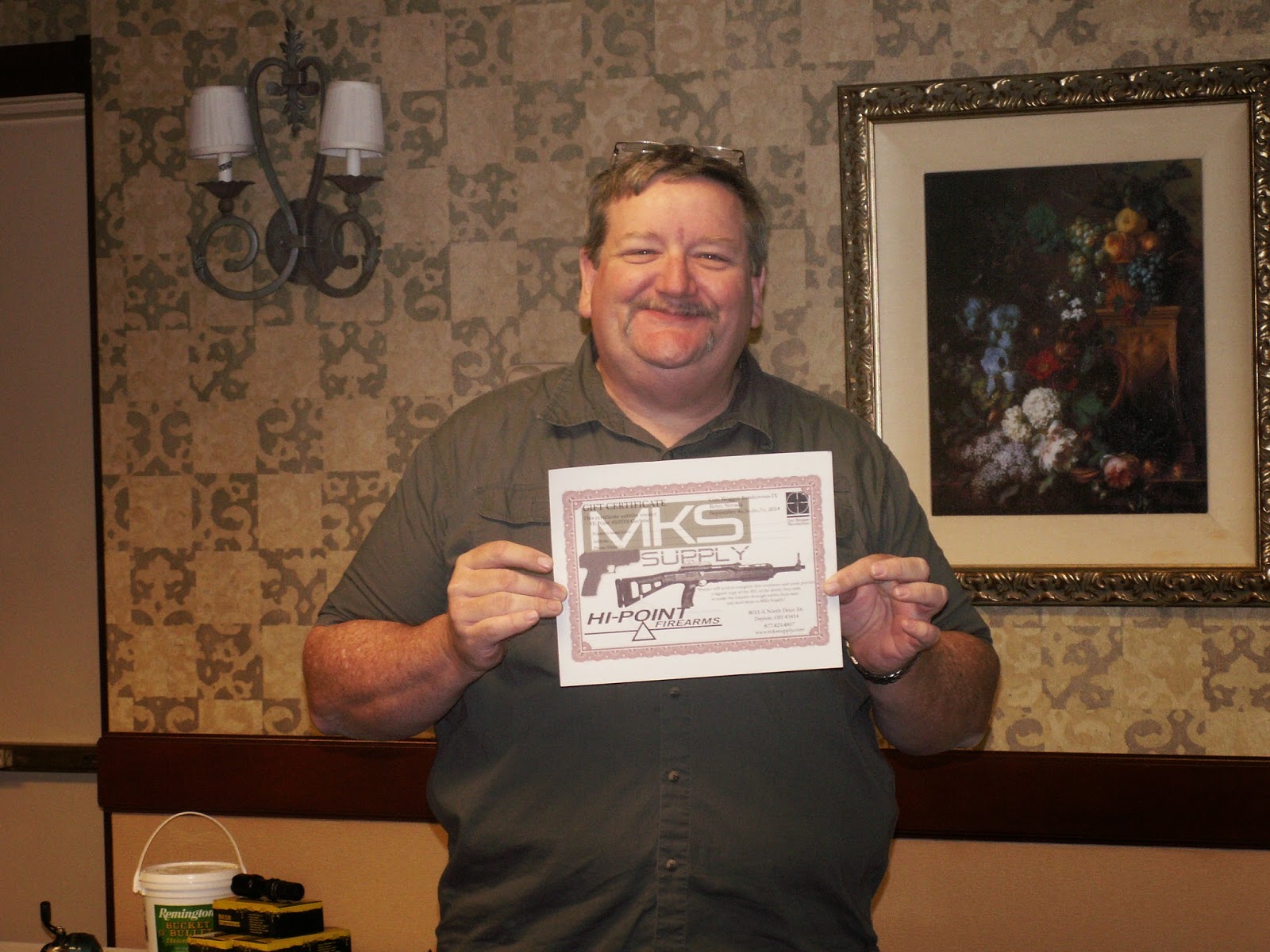 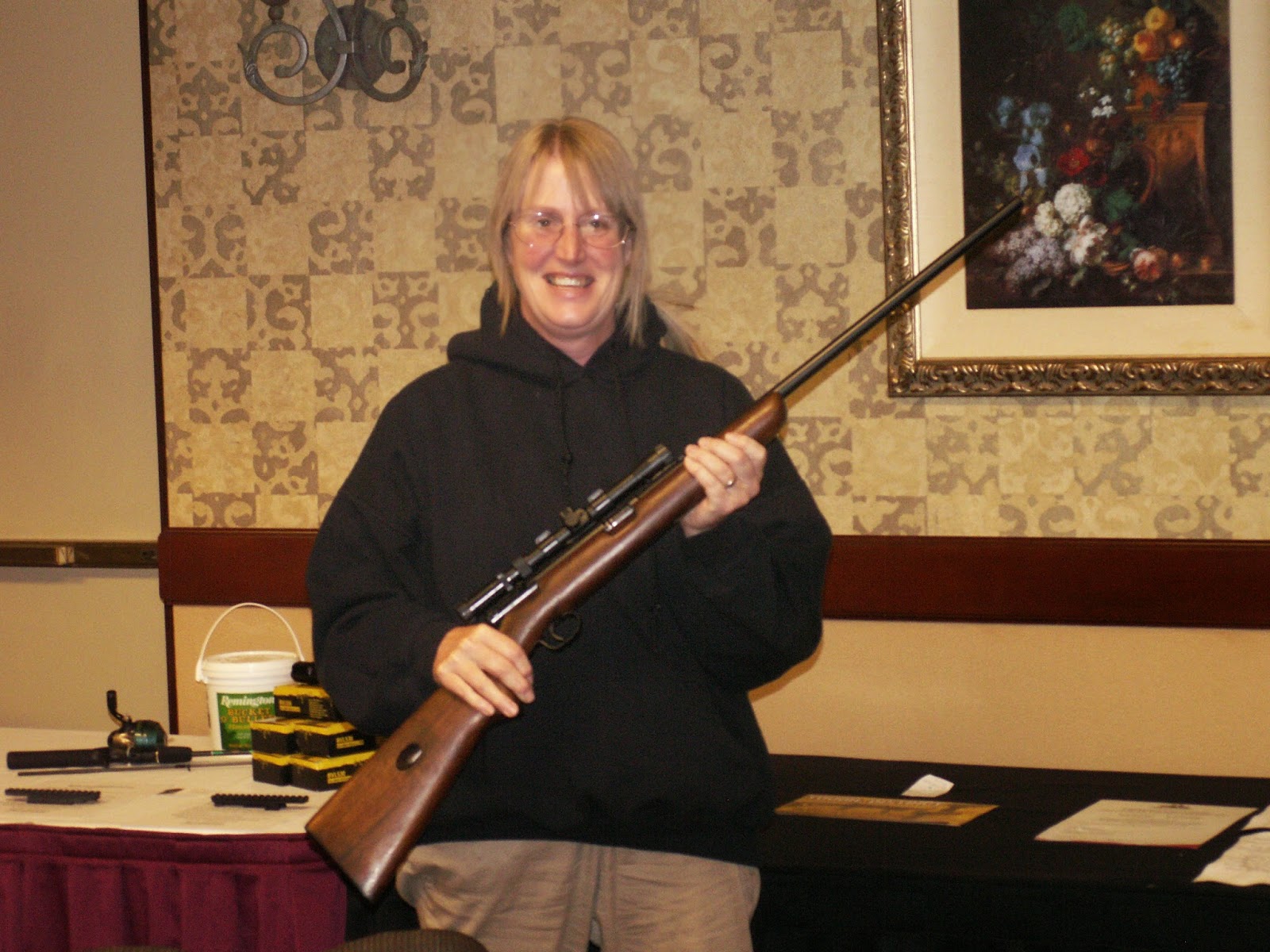 There's plenty more to share from this year, including some rapid firing and quiet goodness from Special Interest Arms and Silent carbine.

I'll load up more pictures later this week, but for now I'll leave you with this. 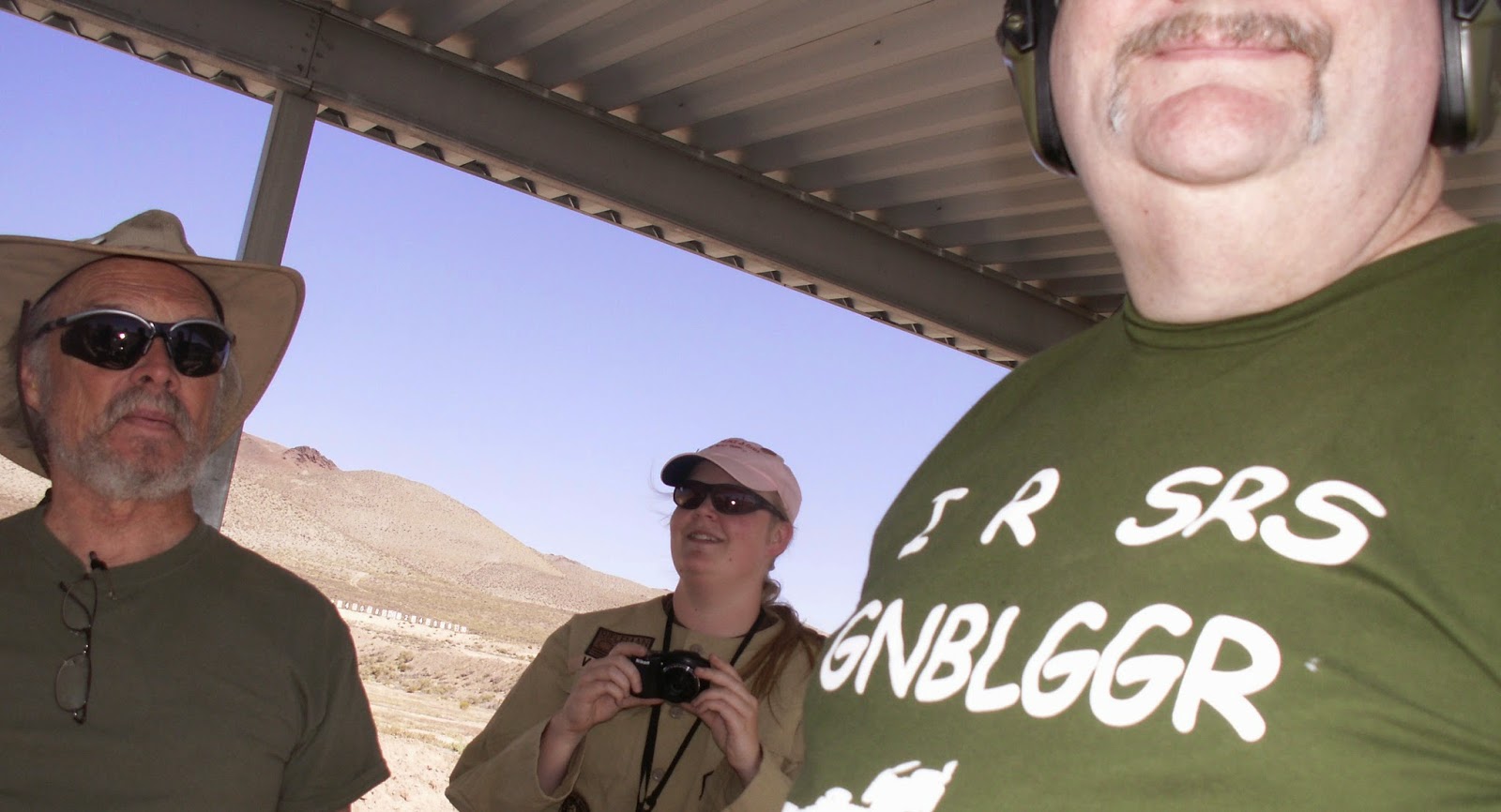