Where is my allen wrench?! 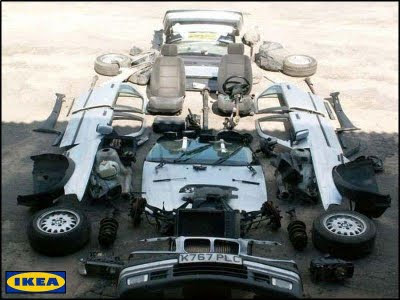 Those who listened unwarily to that voice could seldom report the words that they heard. . . . Mostly they remembered only that it was a delight to hear the voice speaking, all that it said seemed wise and reasonable."

Why is it I think of this quote now whenever I see a politician giving a speech that warrants TV air-time?
at 5:59 AM 4 comments: 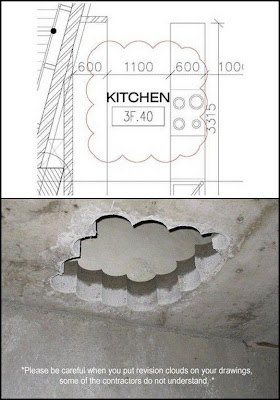 Just a word to the wise here. Some safety warnings are more serious than others. 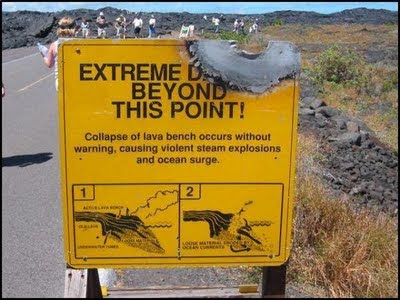 Daylight on a cloudy day 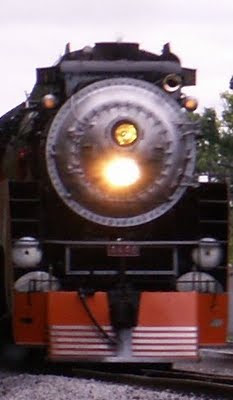 A couple weeks back people throughout the upper Midwest were treated to an unusual sight. Southern Pacific engine 4449 came through Chicago as part of a much longer excursion trip.

Engines like this were built fairly late into the steam era and as far as I’m concerned, they are at or near the pinnacle of American passenger locomotive design. The semi-streamlined look came into vogue after diesel engines had made their big debut in the rail passenger industry. Of course there were some bizarre overreactions by designers that turned lovely steamers into streamlined, if oddly proportioned, chunks of stainless steel. Unlike the retrofitted giants like “Big Alice the Goon” (which is a topic for a post unto itself) this locomotive has enough shrouds and curves to maintain a graceful appearance while still showing enough hardware to make it clear that she’s a no nonsense western locomotive.

The day the train rolled through it was clear that the word was already out long before the big spectacle. Dozens of people lined up on each platform along the BNSF line with cameras on tripods, video cameras and railroad scanners. I met some friends at a station just West of Lagrange where we thought the crowd might be a little thinner. It wasn’t too bad it was still difficult to find some place where your photo would be relatively undisturbed by your fellow train watchers.

The scanners called out the stations as the train passed. We knew it couldn’t be long when we heard a strangely un-diesel-like grade crossing whistle in the distance. We all assumed out positions, meaning we probably all looked like a bunch of idiots ducking and swerving our heads to frame the best view.

The light was surprisingly close to our position when it first appeared. I snapped my first glimpse of the engine. 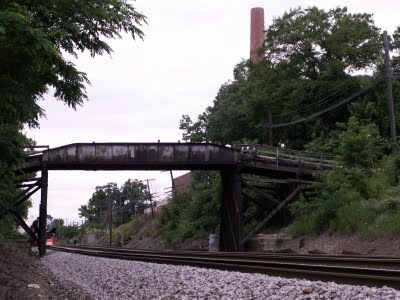 Then another as it came into full view. 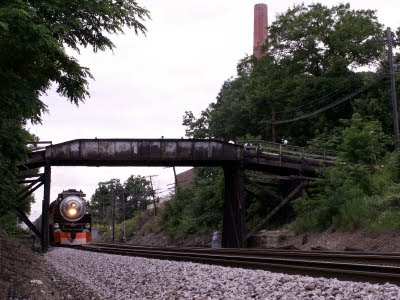 Once more in the center of the frame

And then several seconds of blurred cars, some in Daylight limited red and orange, some in silver, Pullman green and eventually a Hiawatha orange observation car. 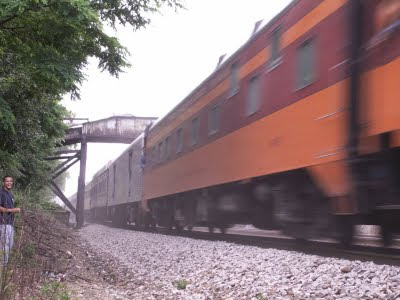 At this point I think railfan D (the guy on the left) is laughing at railfan Dave who was apparently blown over from his somewhat awkward perch. The train was traveling at near 50 mph so it made quite a commotion.

And then it was quiet again with only a lingering haze over the tracks to remind us of what had just happened. Seventy years ago nobody would have thought twice such a sight. Now that it’s rare we can see how beautiful a sight it really is.
at 7:58 PM 2 comments: