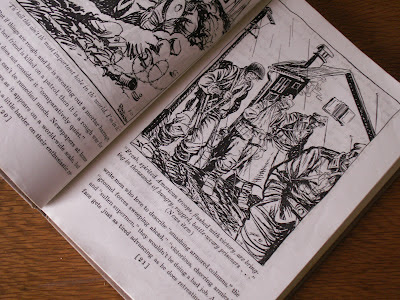 Bill Mauldin had a way of expressing himself in images.  I suspect many people today don't even recall Willie and Joe, but there was a time when they were considered icons of the average man in uniform.  Mauldin said that his business was drawing not writing, but you wouldn't necessarily know that by reading the lines he's put on paper.

When you lose a friend you have an overpowering desire to go back home and yell in everybody's ear, "This guy was killed fighting for you.  Don't forget him-ever.  Keep him in your mind when you wake up in the morning and when you go to bed at night.  Don't think of him as the statistic which changes 38,788 casualties to 38,789.  Think of him as a guy who wanted to live every bit as much as you do.  Don't let him just be one of 'Our Brave Boys' from the old home town, to whom a marble monument is erected in the city park, and a civic-minded lady calls the newspaper ten years later and wants to know why that 'unsightly stone' isn't removed."
-Up Front 1945

I don't think there's any more that can be said. 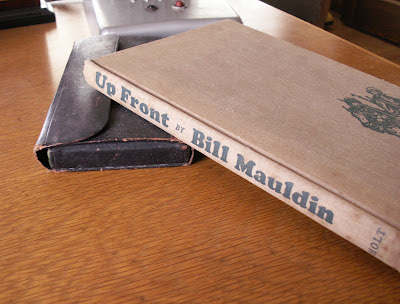