If you've found your way to this blog, you've probably seen this already, but in case you haven't... The Book of Barkley is out and available in both digital and physical forms.

Back in February Partner in Grime and I lost a dear friend.  I had not expected him to become a part of my life but I'm grateful for the time that I had with him, however short.  Partner took the loss quite hard, but this book provided her with an outlet and I'm very glad to see it go to press so that others can see it too.

It's far more eloquent writing than you'll ever see here, so go take a look!

The results are in! 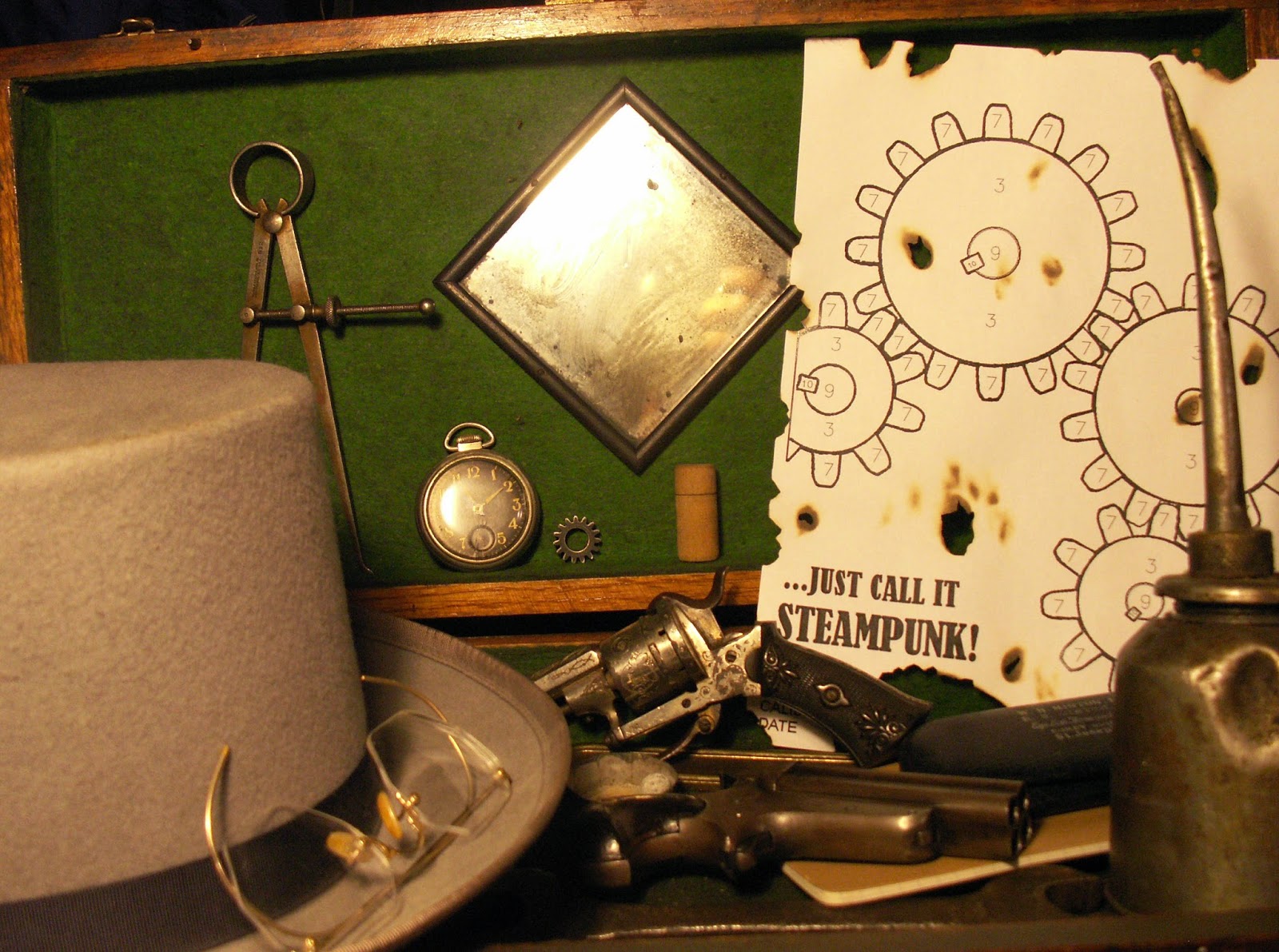 I have to admit I really had fun with this one, and from the looks of it I would say some shooters really had a good time as well.

We had a nice range of scores but it did prove to be difficult to break 70 (which was at least partly by design) and we had a couple of people go for extra points with unusual firearms.

We had a tie for first on this one and some pretty high scores.  It did become pretty apparent though that using a .22 was a pretty risky proposition unless you were always aiming dead center.   Several rounds slipped between the teeth!

Merle takes first in this class.  His target was a actually a 42 but he gets a hefty bonus for shooting with his break top Enfield No 2 and sending in a pic. 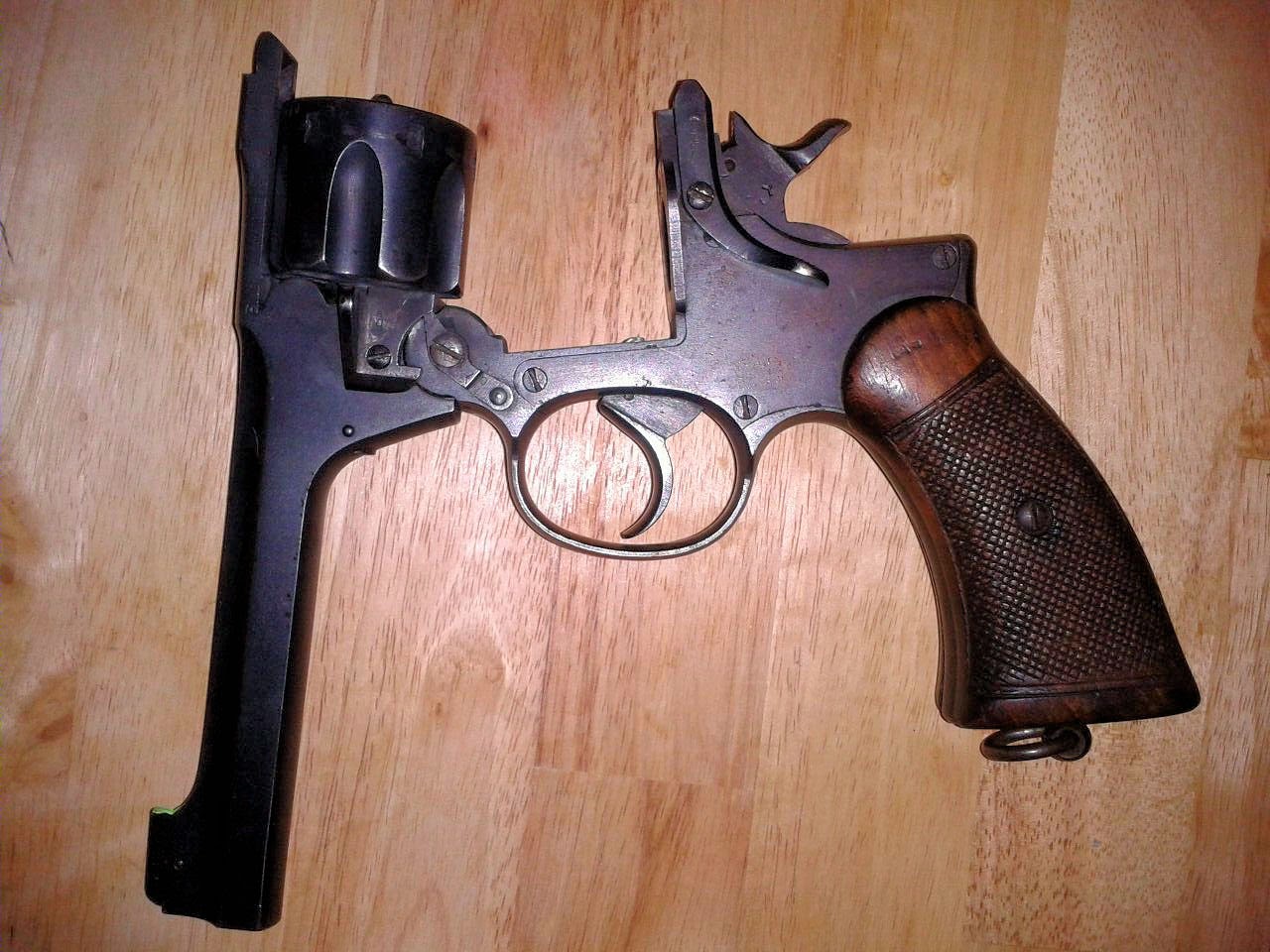 Also kudos to Bill K who shot the target with his every day carry Glock 17.  It's always good to see someone shooting targets with a regular carry piece.

Class 3:
Mr. B takes top  honors in this class.  Again, plenty of .22s slipped through the teeth here!

Only two entries in this class but Bill comes in with the top scoring target (sans bonus points) and he does it with a HiPoint 4095 carbine.  Bill, Slap some gears on it and you would have won the whole darn shooting match.

However that title goes to Nancy  from Excels at Nothing who shot a target an open class target with a reproduction Brown Bess. 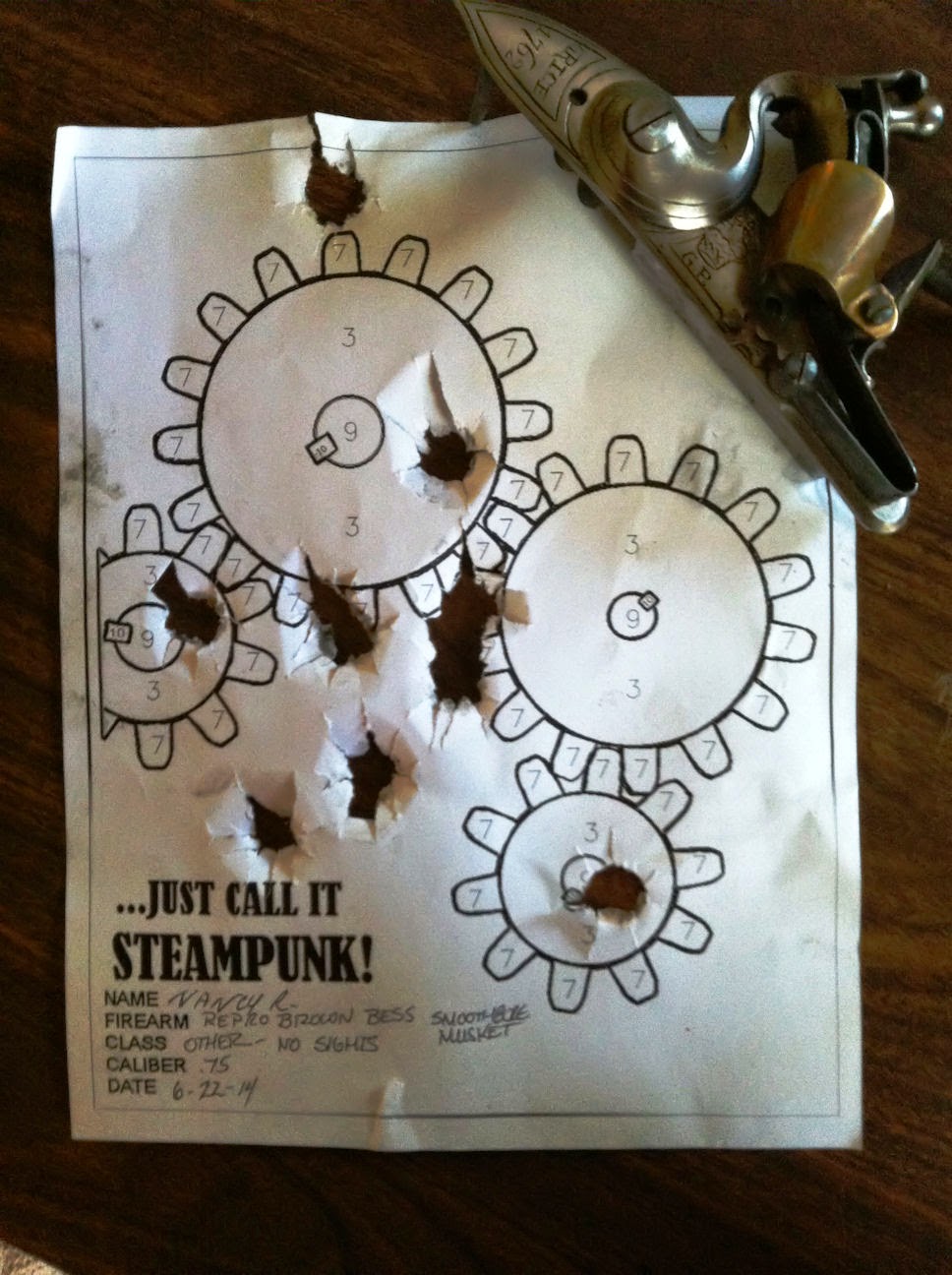 I think she scored about a 70 on the target itself but it's hard to tell because after firing a .765" ball at it 10 times there's not much target left!  Anyhow using a smoothbore musket earns her a substantial number of points and puts her at top dog in this month's match.

I hope everyone enjoyed shooting this month's e-postal.  Now go over to Bill's Idle Mind and check out July's match and the devilish target he's come up with. 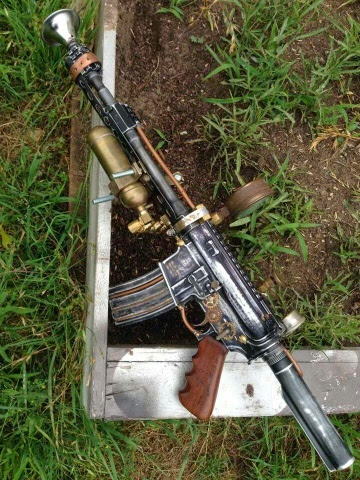