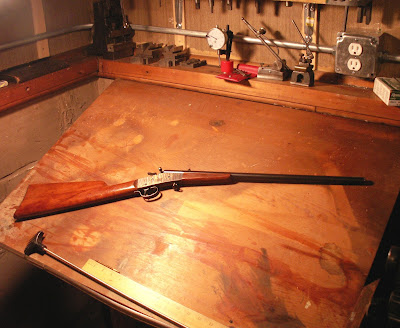 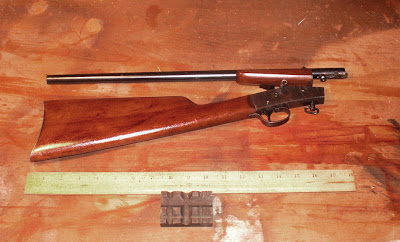 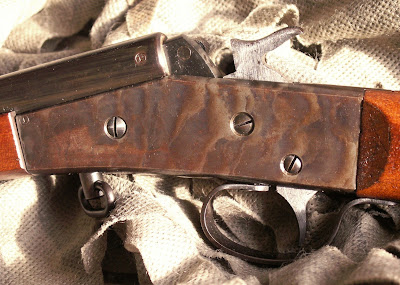 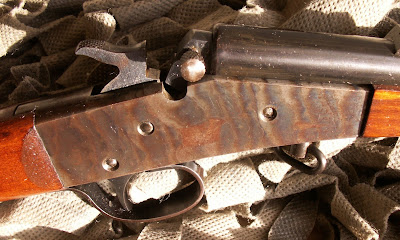 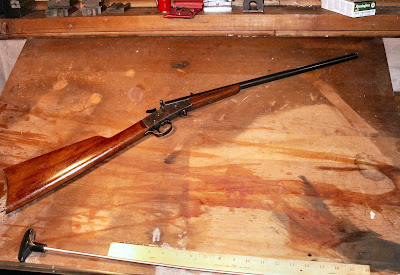 So fill out your registration and make your travel plans. You need to get to Reno!
at 9:03 PM

That's A Beauty! I will make sure that Soldiers' Angels hears about it! Pop

I'll be stealing one of your photos for re-posting and linking back.

Oh man, I grew up shooting one of the Sure Shots, that brings back memories!!! (I wore mine out, and still have it tucked in the back of the safe)